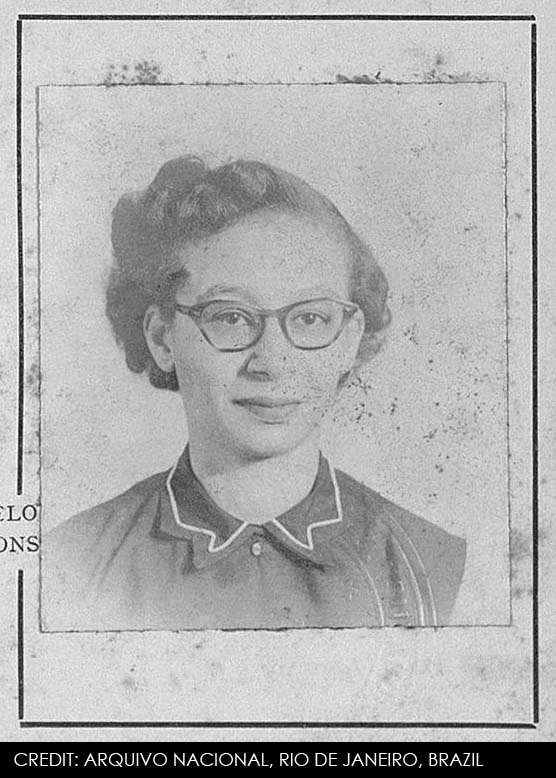 This week we highlight the second African American woman to become a registered architect in the U.S. and KU Architecture Department alumna, Georgia Louise Harris Brown. Brown was the first African American woman to graduate from the KU with an architecture degree and forged an impressive career blazing trails, often being the first and/or only woman or person of color in the room. Brown studied under Mies van der Rohe at the Illinois Institute of Technology before enrolling at KU, and after graduation, she worked for several years in Chicago, contributing structural calculations for van der Rohe’s Promontory and 860 Lake Shore Drive. Ambition and frustration at the limitations placed upon her by prejudice, Brown moved to Brazil where she found success in large scale projects for international business interests and homes for the wealthy elite. As a woman, person of color, and foreigner in Brazil, Georgia Louise Harris Brown was a professional outsider and remains an enduring inspiration to the “firsts” and “onlys” of today. #firsts #womeninarchitecture

Check out the Beverly Willis Architecture Foundation (BWAF) for a more thorough and fitting profile of Brown from their excellent Pioneering Women in American Architecture series.