Last week we were able to visit the National Building Arts Center that occupies the former Sterling Steel Casting Company foundry in Sauget, Illinois. Thirteen historic buildings are filled with architectural artifacts that have been recovered from buildings all over the United States. The collection even includes a transfer of over 1500 artifacts from the Brooklyn Museum! If you are looking for a treasure of architectural history and artistic achievement, we suggest a stop at the National Building Arts Center. 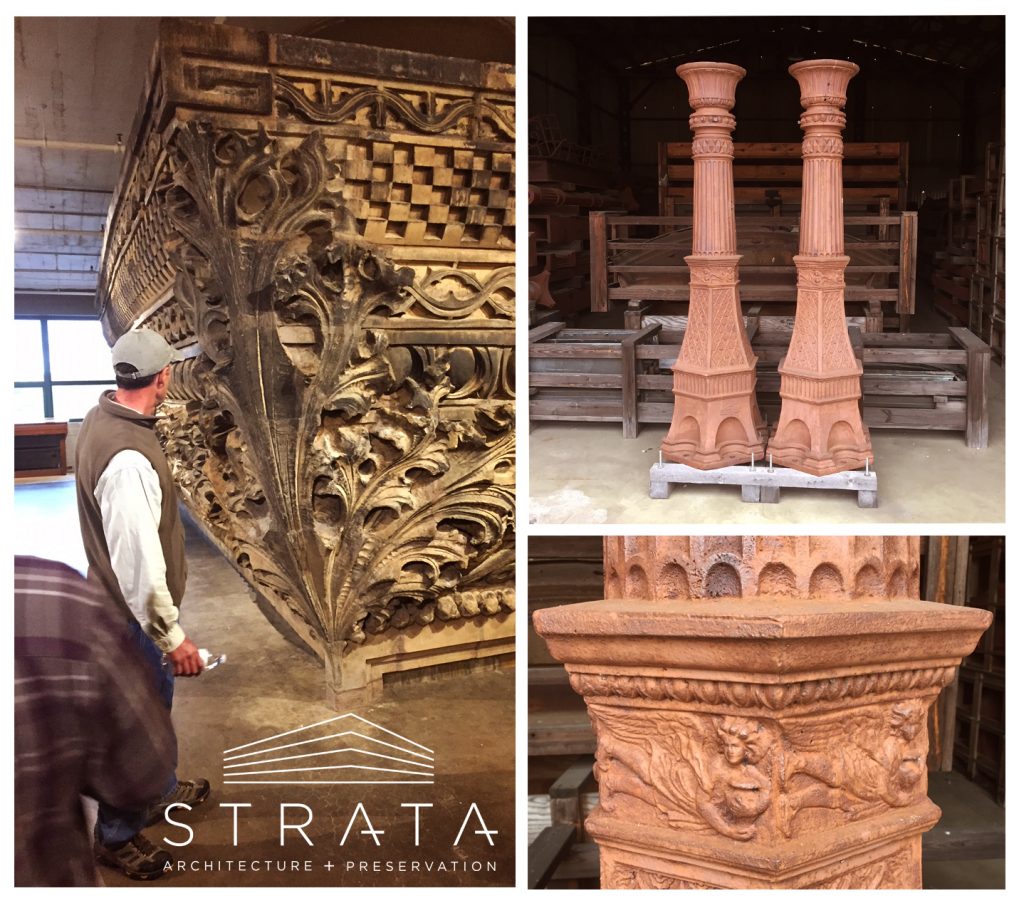 May is Historic Preservation Month!!

Established in 1973 by the National Trust for Historic Preservation, Preservation Month highlights the importance of caring for our nation’s built heritage.

Join us this month in showing your appreciation for our city’s many historic treasures by sharing your favorite pics of KC landmarks. Tag Strata Architecture + Preservation and use #thisplacematters to show your love!

We’ll kick things off with one of our favorites and one which we’ve had the honor of working on – The Black Archives of Mid-America, Inc. – Kansas City #thisplacematters 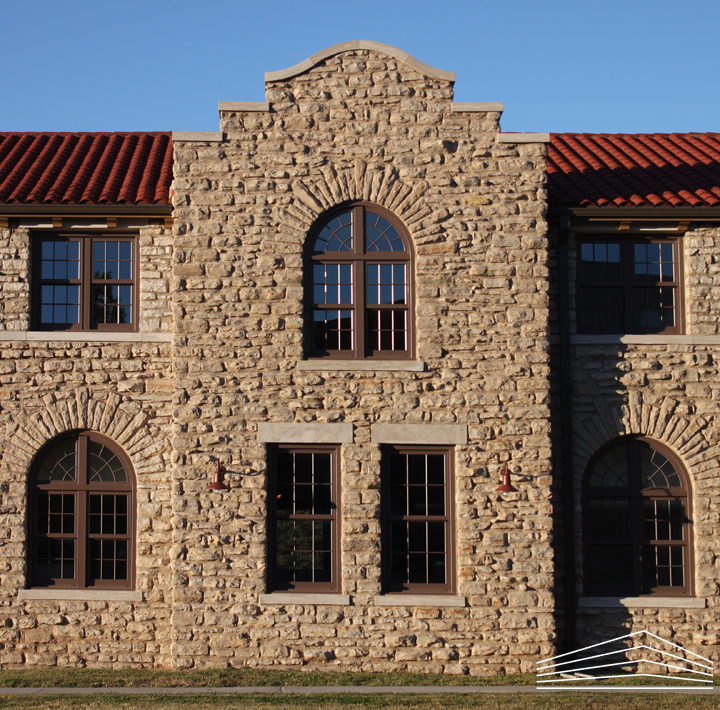 This week, we return to our Women in Architecture series with a focus on Mary Colter, trickster architect of the American West. 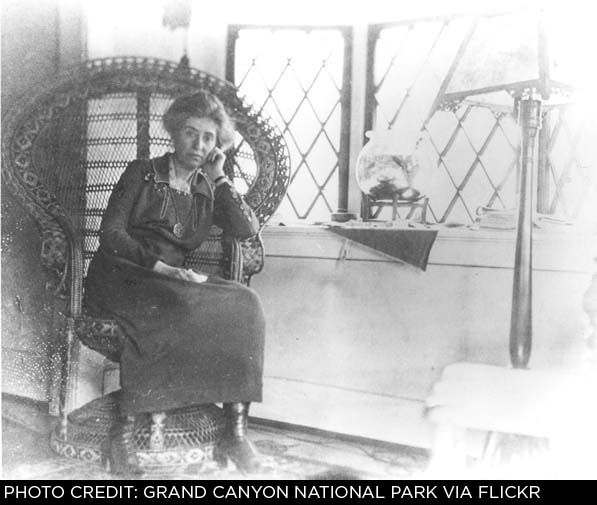 If you’re an avid National Park visitor, you have probably already seen Colter’s work, though you may have mistaken it for something else entirely. Her buildings often blend so well with their environment and allude so strongly to a romantic American past that they are thought to be historic or prehistoric remnants. This romantic-historicist style was employed by Colter and her patron of 46 years, the Fred Harvey Company, to lure turn-of-the-century East Coast travelers to their dream of the West. Her best-known works include Hopi House (1905) and the Desert View Watchtower (1932), both on the South Rim of the Grand Canyon, and her self-proclaimed masterpiece, the La Posada Hotel (1930) on Route 66 in Winslow, Arizona. Colter and Harvey collaborated with the Santa Fe Railroad to lure tourists west with images of a rugged yet civilized West. 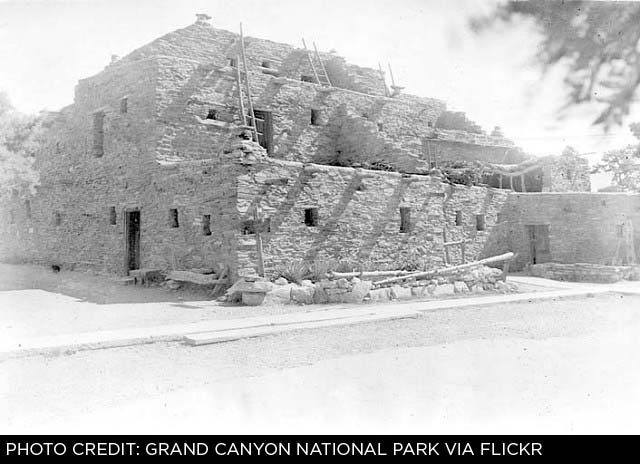 For preservationists, Colter’s legacy is a complicated one. She brought attention to historic craft and materials, sometimes employing Native American artisans, but her designs were often pastiches of several influences intended to entertain and mislead rather than educate. Of one project, she lamented, “You can’t imagine what it cost to make it look this old.” Her style foreshadowed today’s theme park industry, where fantastical architecture continues to enchant the tourist hoards. A pioneer in place-making, her work blurs the line between the built and natural worlds and recognizes, however problematically, the history of place in form. Though relatively unknown through the middle of the twentieth century, Colter has slowly gained recognition as a trailblazer for women in architecture. Ultimately, Colter’s theatrical talents undermine her recognition, and the millions of visitors to the Grand Canyon National Park could be forgiven for not knowing those picturesque ruins were the work of a gal from Pittsburgh. 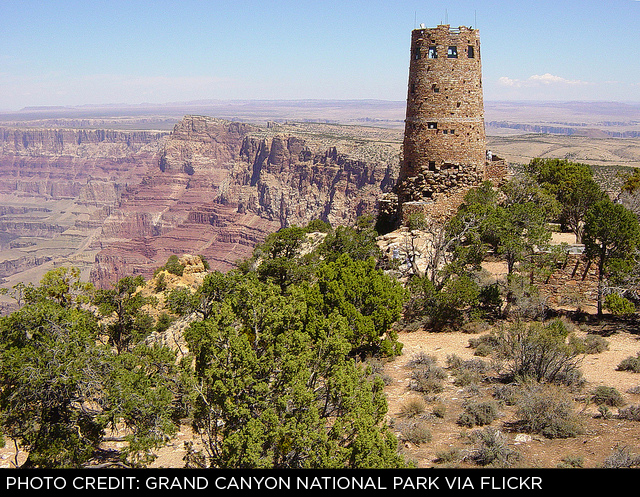 PROGRESS AT THE SAVOY

We’re loving how the storefront rehabilitation is turning out at #theSavoyat21c. STRATA has had the honor of being the preservation architects on the masonry and exterior rehabilitation at the Savoy, working with Hufft to coordinate the removal of non-historic storefront windows and the design and installation of new, historically appropriate ones. #beforeandafter #progress 21c Museum Hotels

TONIGHT – KC Design Week Open Studio Night! Come by the STRATA offices at 17th & Oak to color your cares away tonight from 5:30-8:30 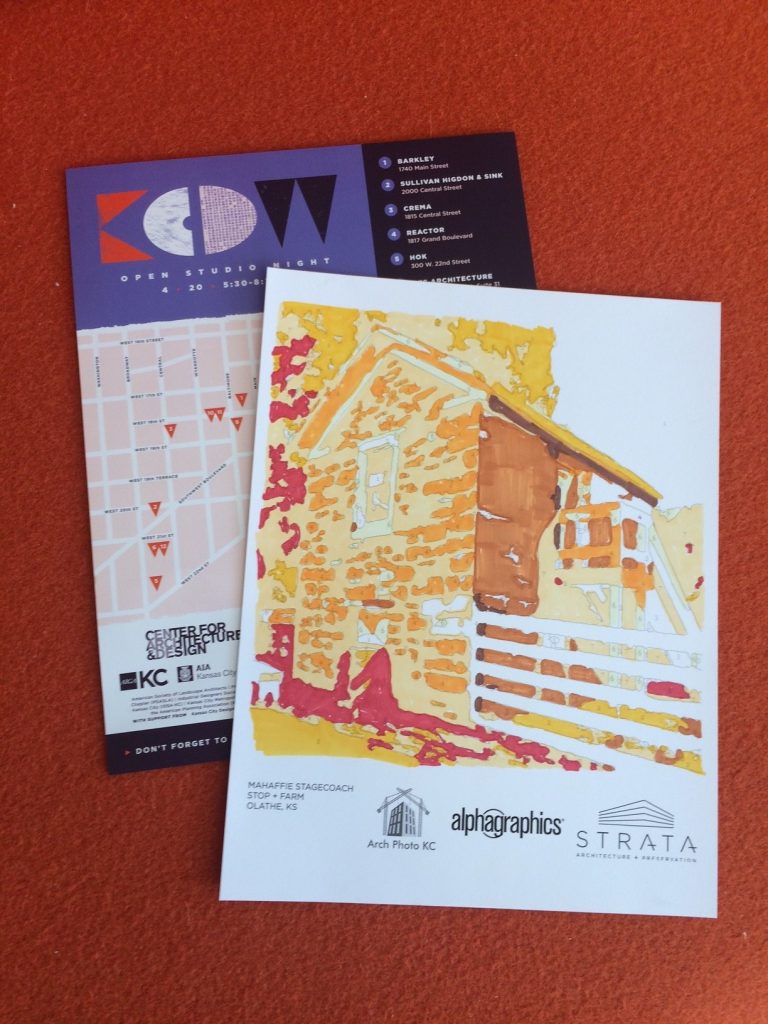